The events in British history leading to the formation of the “Covenanting“ movement began in the year 1637 when King Charles the First introduced the Book of Common Prayer to the Church of Scotland, claimed to be the spiritual head of the Church and declared that opposition to his rule would be treason. This led the to the writing and signing of the National Covenant declaring loyalty to the Crown but at the same time supporting Presbyterianism. In 1638 over 60,000 people signed the covenant, becoming known as Covenanters.

In the year 1660 with the restoration of King Charles the Second to the British throne, the King planned to impose the Anglican prayer book on the Church of Scotland and place himself as head of the Church, effectively putting the Church under state control. He appointed bishops from whom all church ministers had to seek authorisation to preach and also had to take the “Oath of Allegiance”, i.e. to the King. Many ministers did but very many refused and were thrown out of their churches and manses. These ministers became known as “ejected ministers”, deemed as a threat to the King’s authority and were regarded almost as criminals, becoming wanted men to be hunted down. 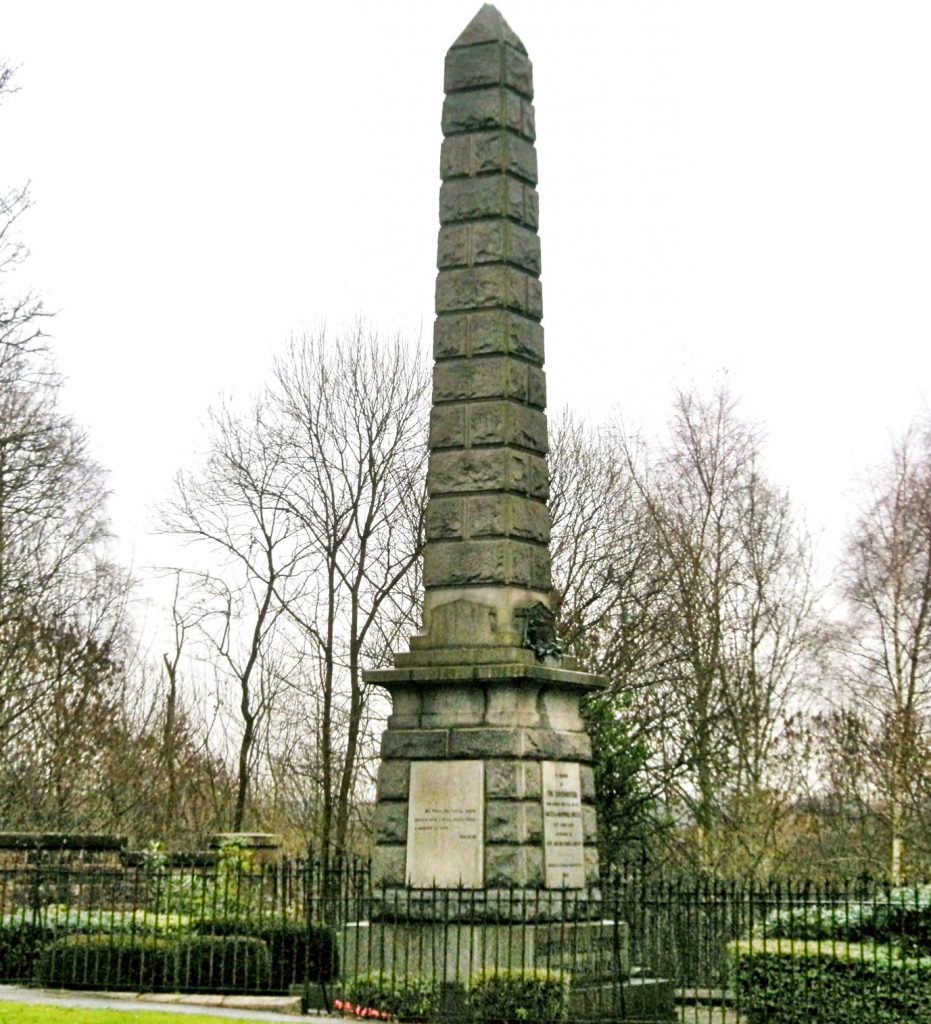 In those far off days people could be fined for not attending the official Church Sunday Service and when the authorities located them, they would be asked to take the Oath of Allegiance. Failure to do so would be imprisonment. This applied to most people but for the Covenanters there were more drastic measures. Troops of Dragoons searched the land for them showing no mercy. They could be shot on the spot where they were found, thrown into prison in appalling conditions, transported to American plantations as slaves or publicly executed after heavily biased trials. For years after these events, the ejected ministers continued to hold services in the privacy of their followers’ homes or in the open air. These services became known as Conventicles and were regarded by the authorities as illegal and punishment for those attending could be most severe. People were tortured to try to get them to reveal the names of others attending or organising meetings and their ultimate fate was death by public execution or being shot on the spot by the Dragoons who had been given the task of tracking them down.

To augment the Dragoons, the Government recruited some 6000 Highlanders, who had no love for the Lowlanders, to help track down the Covenanters. These Highlanders were even worse than the Dragoons, showing scant regard for human life. Many reports have been written about the atrocities committed by these men who seemed not to care for a trial of any kind, just as long as they assumed that their victims or their families, men women and children, were Covenanters. During the years 1684 to 1685 many thousands were murdered in the name of the King, these years becoming known as “The Killing Times”.

Charles the Second died in 1685 leading to claims and counter claims to the British throne, eventually by 1689 leaving William and Mary to rule. By this time the “Glorious Revolution” had taken place stopping the wanton slaughter of the Covenanters. Some of these Covenanters were followers of Rev Richard Cameron who formed the 26th Regiment of Foot, better known as the Cameronians, later to become The Scottish Rifles. That regiment served with distinction until it was disbanded in May 1968 after 279 years service in every corner of the world.

To be eligible to join the regiment, all soldiers had to follow the Protestant religion. This makes the Cameronians the only regiment in the British Army ever to have a condition such as this.