The building company, Cala Homes, submitted a planning application to construct some 15 very large houses on the field. This plan was, in part, supported by the Scottish Covenanters’ Memorial Association in spite of that group having objected for years to the desecration of the field. The response to the council planning department was huge. There were very many objections to the application and a few in support of it. The supporters, in the main, did not live in our village, whereas almost all of the objections came from Bothwell residents and organisations who respected Scottish history and the importance of the field to Scottish history.

By November 2014 the building company had been forced to abandon the planning application and had to withdraw it. Along with the many objections from the public, Historic Scotland (a Scottish Government body), had serious concerns regarding the future of the field.

South Lanarkshire Council’s head of planning, Michael McGlynn, said ”there are continuing issues with this proposal, in particular, an objection from Historic Scotland. With this in mind , it was suggested to Cala Homes that they should withdraw the planning application”. A spokesperson for Cala Homes said “We intend to withdraw the application”.

Professor Sir Tom Devine said ”Agreeing to build over the last untouched part of this historic battlefield would be an act of desecration to the memory of those who died in defence of their religious beliefs”.

It may now be possible that the local groups in the village could progress with plans to construct a proper and fitting memorial to the Covenanters and protect the field for Scottish history and future generations. A brief archaeological dig a few years ago produced several artefacts relating to the battle that are now in storage. 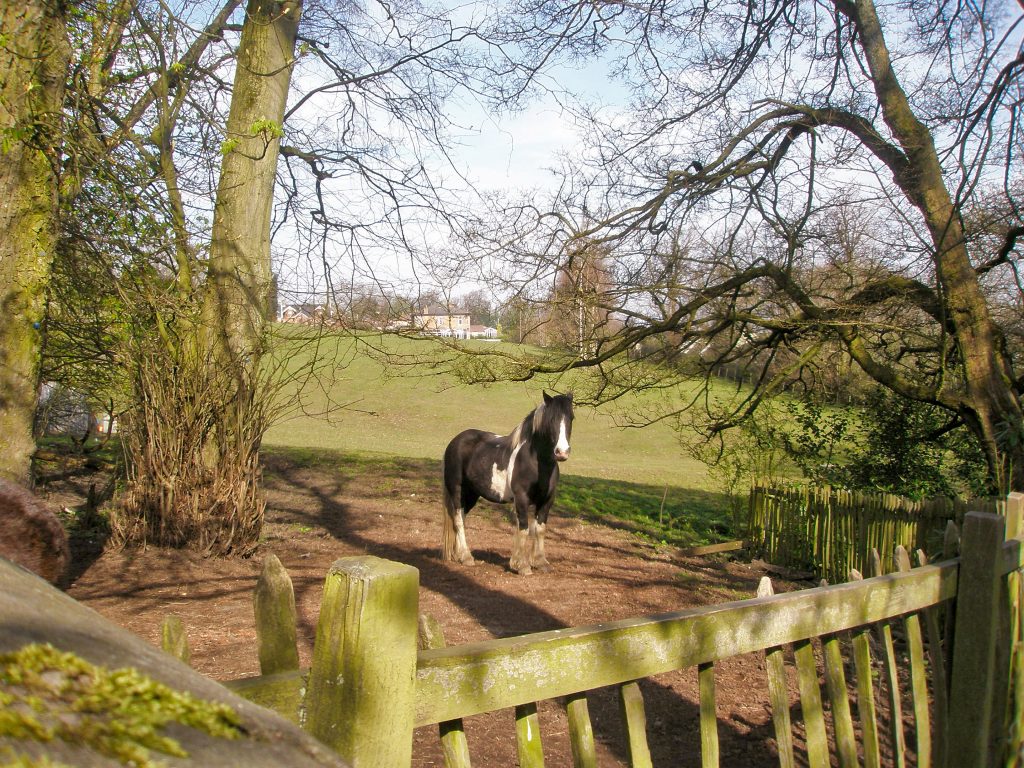